It is easier for a cannibal to enter the Kingdom of Heaven through the eye of a rich man’s needle that it is for any other foreigner to read the terrible German script. Mark Twain

German reality: “Better than I thought these new media”.

Replace “read” with “understand” and “script” with “educational system” and you’re immediately in the German discourse about digital education. This article tries to explain what is going on in Germany when it comes to progress in digital education. And it’s a call for help.

The first thing I do when I enter the classroom is switch on my iPad. The structure of every lesson is saved on Evernote and most of the time the students have an insight into it. This way they know what, when and how to do it. Update: Since these statement seems to be unclear, here a tweet that sums up what I meant:

They are not in awe anymore and they know that they can use their mobile devices whenever it’s necessary. So, you might think, why bother to stress something that is so normal. Well, because we are talking about Germany, where time is seemingly standing still.

Using some German words that do not have an English equivalent (you can find more here), I want to tell you why this is so, and to ask for connecting to educators beyond Germany and the German language (This blog was one of the reasons for my article).

When I join in the #satchat, the #sunchat, or the #aussieED I sometimes get what Germans call Fernweh (distance pain). It is basically the desire to be somewhere else, somewhere, where people use smart devices to cooperate and achieve something meaningful.

However, as Lisa Rosa points out in her blog:

Sometimes, I have the impression that these debates I am in are not making any substantial progress.

I have to agree. This has more than one reason. Three are:

It doesn’t come as a surprise then, that the aforementioned blogger gets increasingly bored by the ever repeating discussions:

Couldn’t we say: OK,  first we learned the problems – this was the analytical work. Then we discussed the future we want to live in – this was normative work. And now it is time to make the third step and deal with the strategic questions which are only about how to make this future happen? Why always start from scratch?

And indeed, those in favour of a functional digital education are suffering exclusive German feeling: Weltschmerz (world pain). For many it seems as if it is possible that those conservative forces who hope for the internet to “go away in the future” will win the fight.

We can only hope that these people will get into Erklärungsnot (explaination poverty) in the near future, meaning that they come to the point when they have to admit that we are losing the ability to teach children by trying to stick to the past.

I am not going to be as rigorous as the quoted blogger. I will still blog in German. However, I am more than ever interested in the developments of countries who have accepted the fact that education needs to adapt to a society that is changing very fast.

Under these terms I want to start looking for new people and new ideas, and to seek them beyond Germany and beyond the German language.

So do I. I hope we’ll talk soon. Maybe you can help to overcome the new German angst. There are many who need this badly. 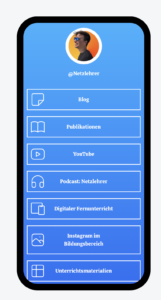 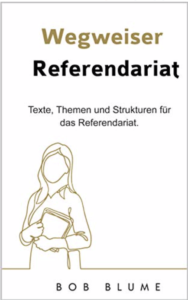 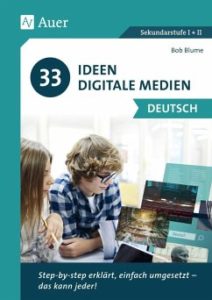 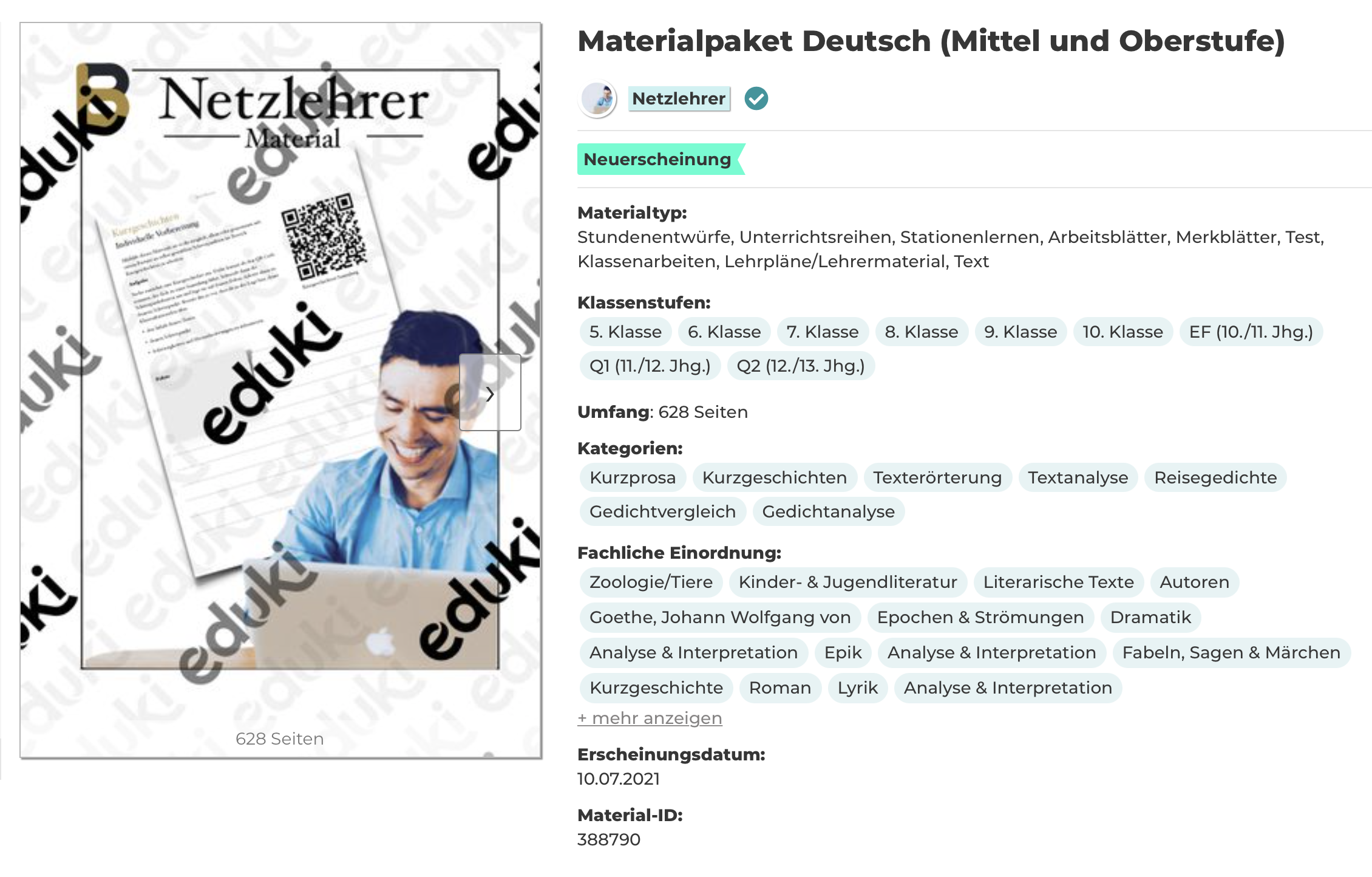 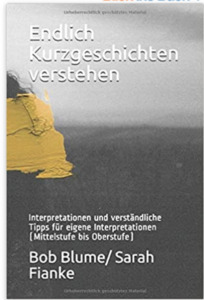 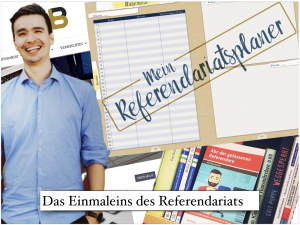 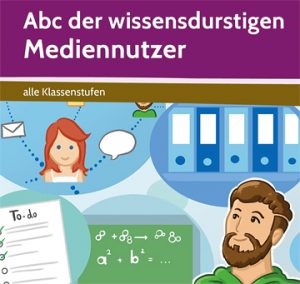 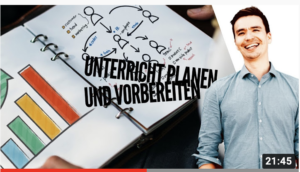 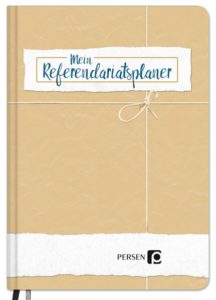 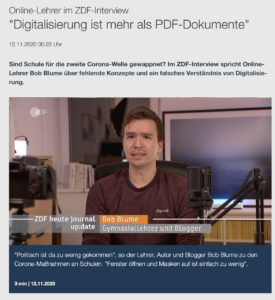 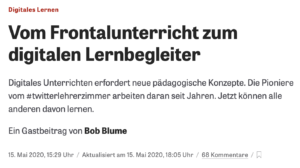 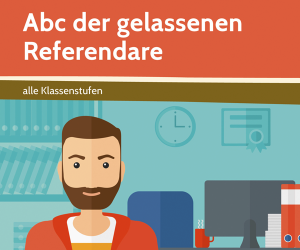 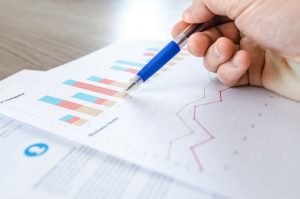